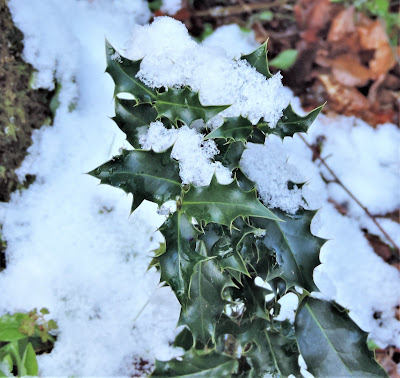 Return of the thrush?

The broken shell below is of a brown-lipped snail, Cepaea nemoralis.  It is resting on the Lyon Stone on the western side of M3 and it looks very much as though it was battered open by a thrush using the stone as an anvil.  In 2004 a thrush was very active in the area using a different piece of stone as an anvil but they do not seem to have been common in recent years. 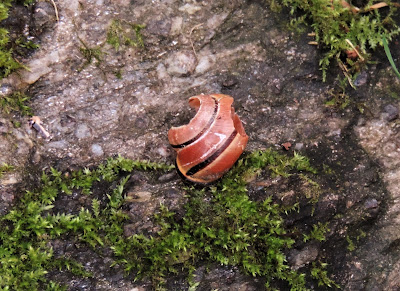 I have written about the stone elsewhere.  It came from the river Lyon in Glen Lyon, Scotland and was given to me for no obvious reason and without explanation by an acquaintance who had just returned therefrom.  There is all sorts of magic and mystery about these stones and I rather treasure it.  Much about the stones of Glen Lyon here http://philipcoppens.com/glenlyon.html