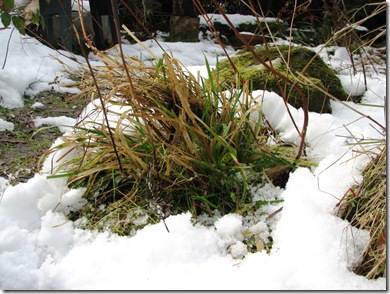 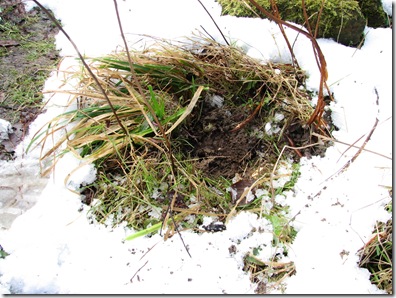 For the third time in the last four months we have had heavy snow.  Last night it was mainly east Kent and East Sussex near the coast that was blessed and we woke up this morning to a deep white mantle. 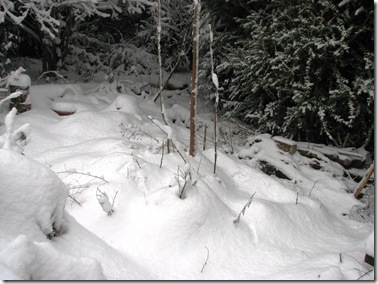 It is very cold too: an unusually hard winter.  I rather suspect the effect on Emthree will be beneficial rather than the reverse.

Now well into February, it has been snowing much of the day and promises to do so much of the night.  Phenology aside, most things seem to be delayed by cold - crocuses, hazel catkins, snowdrops etc are not yet in bloom in our area.

The pictures below were taken on 1 February after a hard frost when a dawn snow shower spread writhing plaits of white powder across the hard ground. 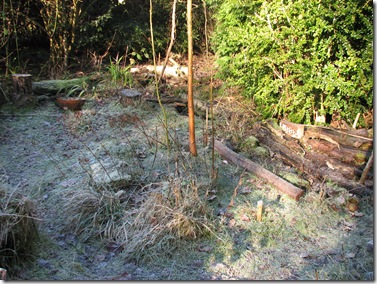 When there is any amelioration - temperatures up to 5 centigrade or more - there is a scatter of invertebrates.  Winter gnats and midges swarming in the lee of the hedge, the occasional green flash of a leaf-hopper (Empoasca vitis) darting from the cover of the evergreen box. 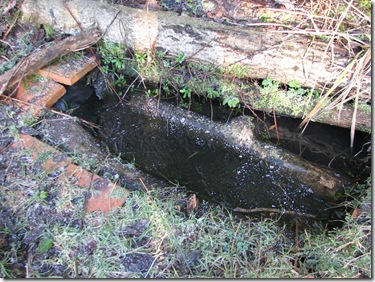 The leaves of heath speedwell (Veronica officinalis) always stand out well after frost. 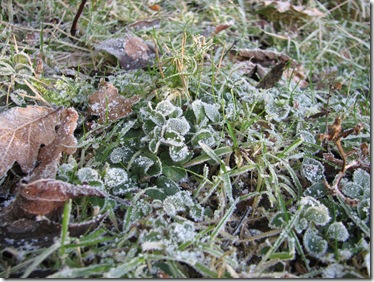