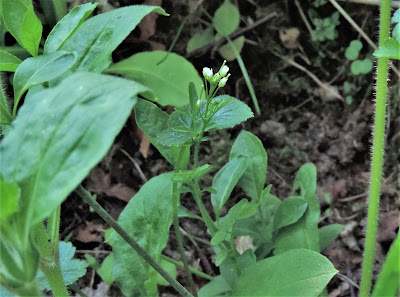 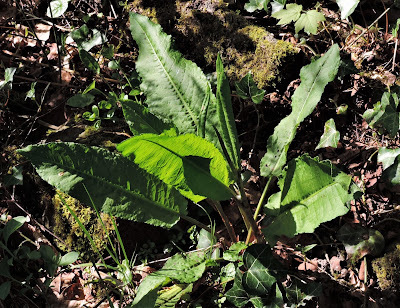 Today's butterfly was a speckled wood that settled on a red campion leaf.  With its head pointed directly towards me and its wings held over its back, it was remarkably hard to see.