At the end of June I am giving a talk on the wildlife of lawns at a seminar for the Wildlife Gardening Forum project to be held at the Natural History Museum in London.  As a bit of an angle for this I have set up a small rectangle of lawn in our garden for close study between now and the date of the talk and its progress can be followed here: 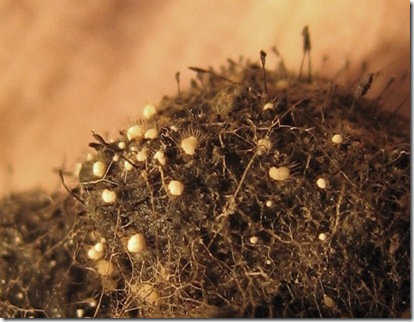